Some people go out of their way to do random acts of kindness to make the world a better place. These are the kind of people we need more of in society. But, while there are those who go out of their way to do kind deeds and “pay it forward,” there are also those who ruin it for everyone. Recently, people online have been sharing those random acts of kindness they have done, but, have been called scams. Can you imagine just trying to do the right thing and then, someone calling you out for being a scammer? Sometimes, I’m convinced people have serious issues.

This woman who paid for another woman’s purchase at Aldi when her card was declined. 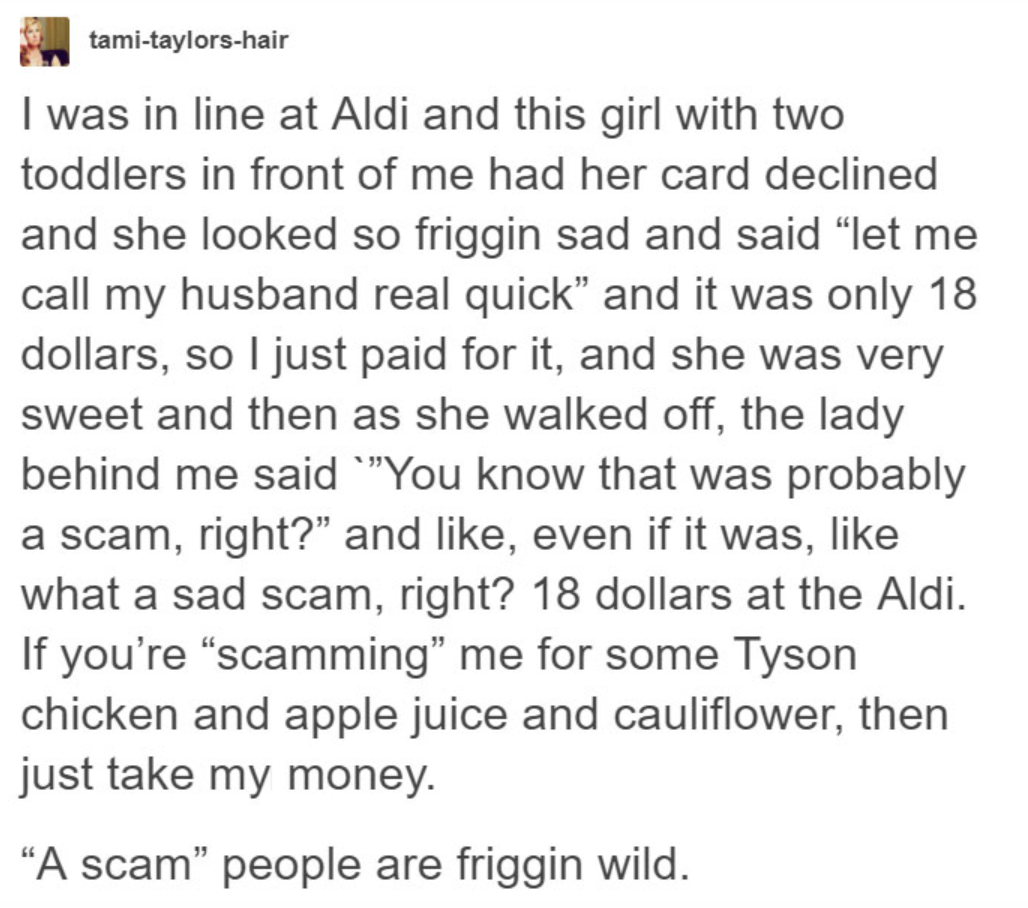 And, this person who did the same. 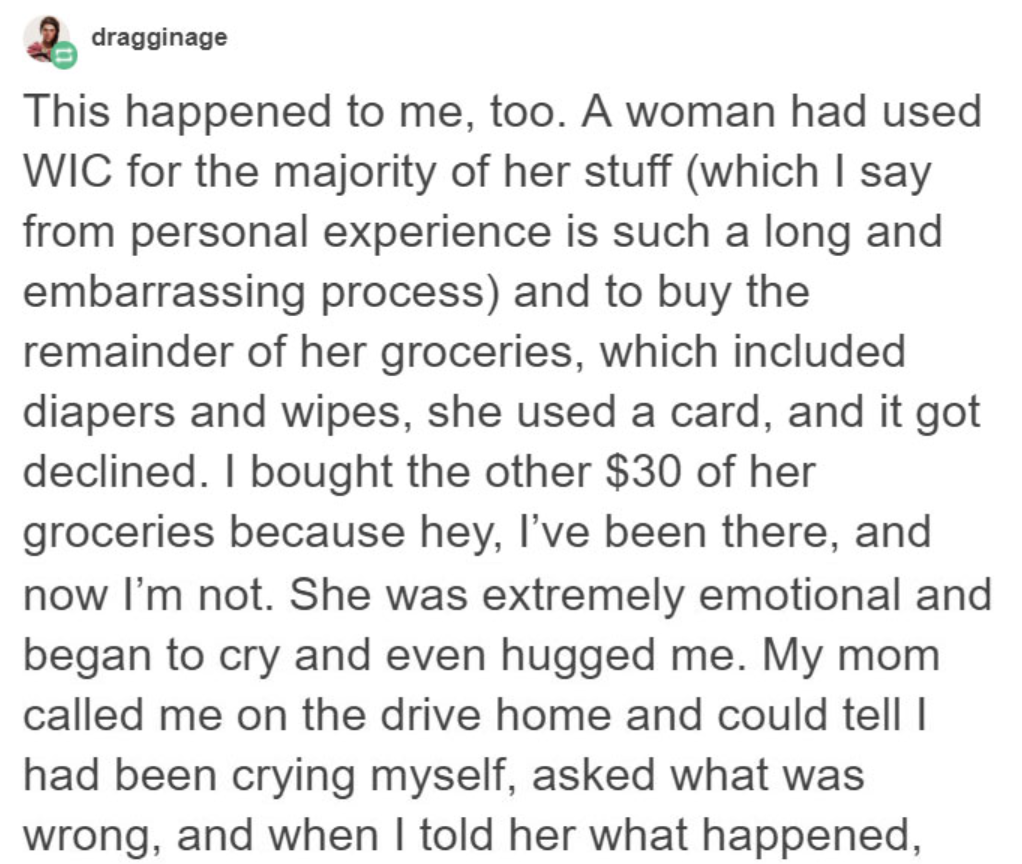 This person who helped pay a woman’s bill at the vet for her dog. 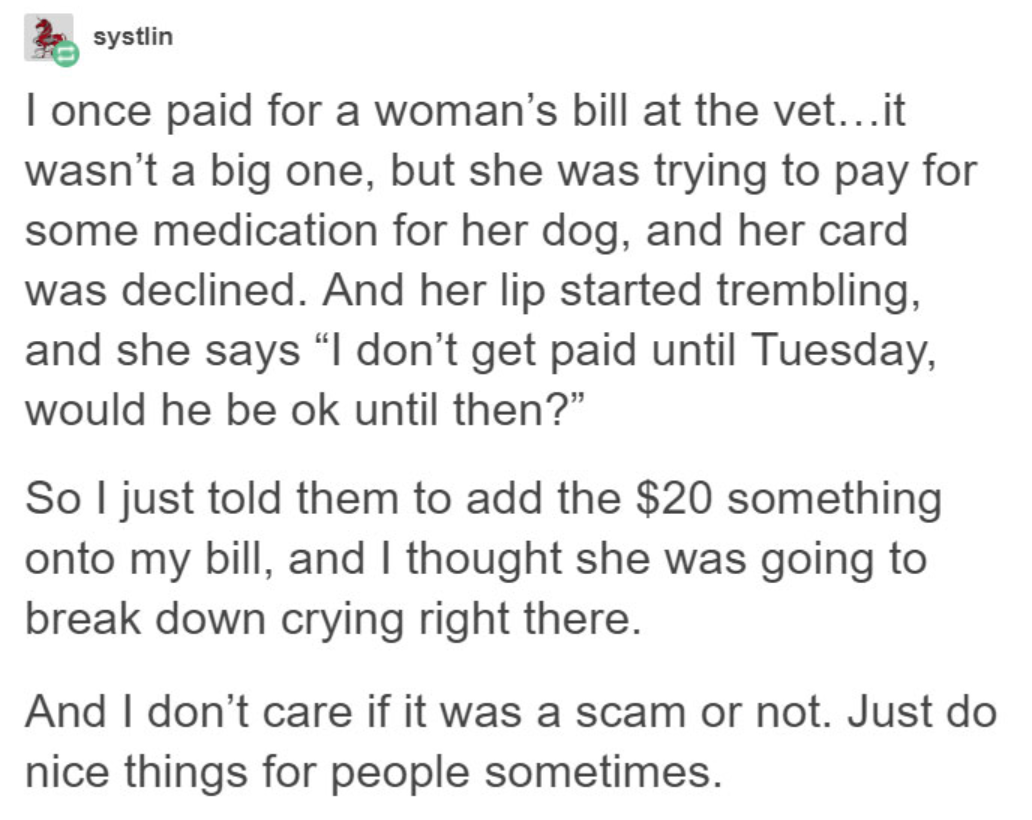 This person who had someone pay it forward for her. 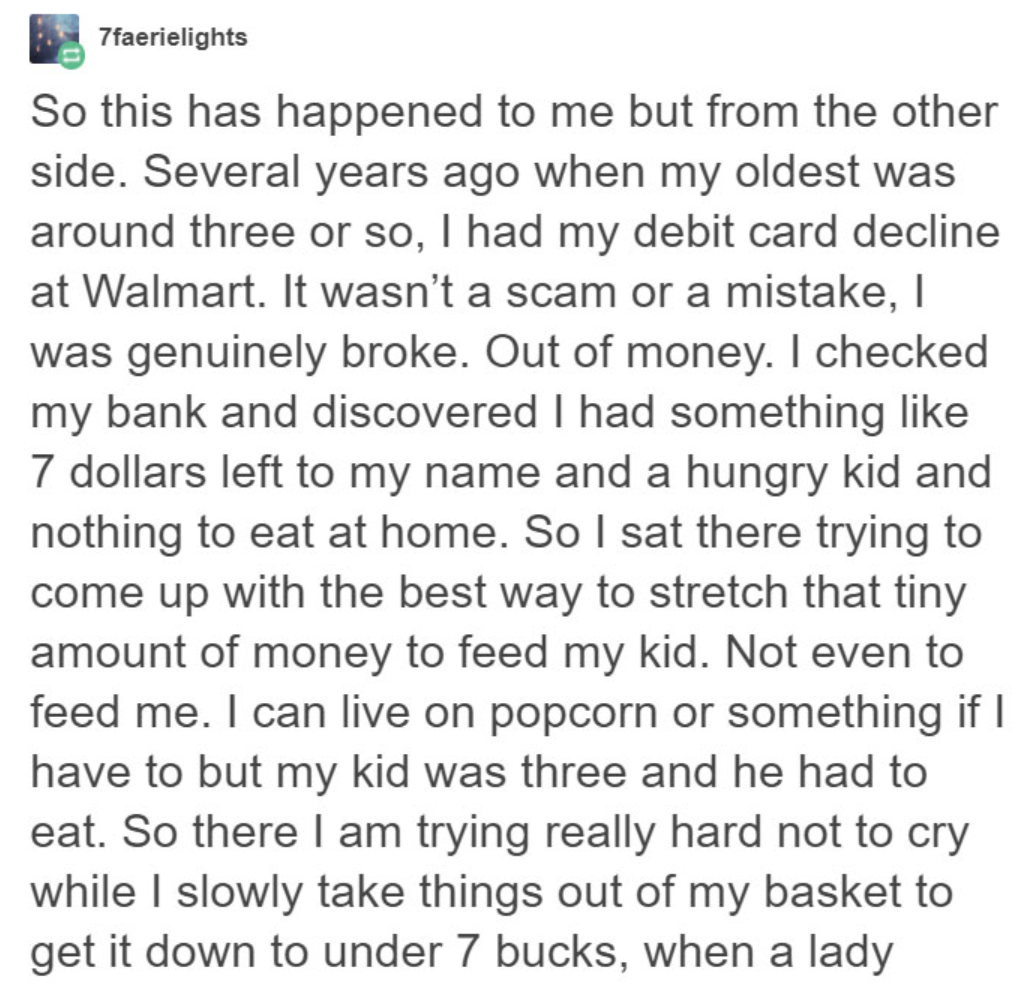 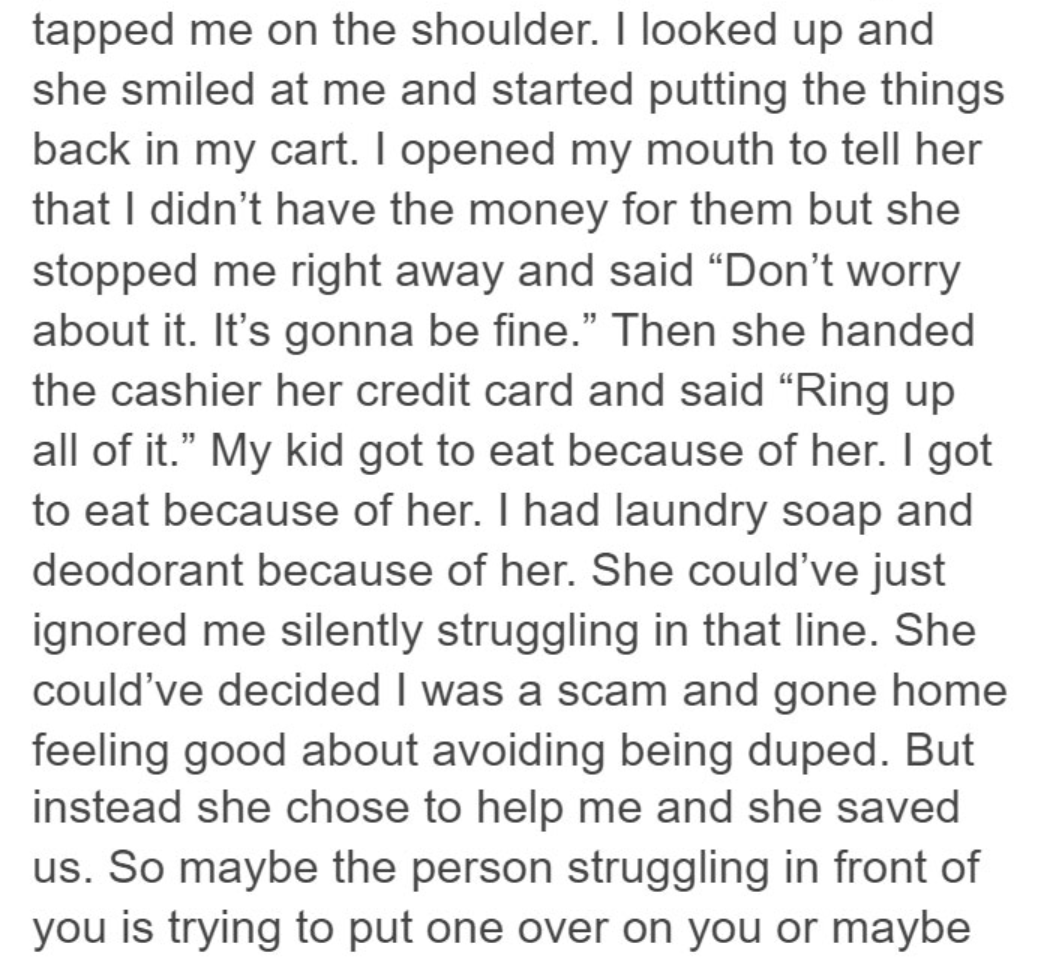 And, this person who got the same kind of help. 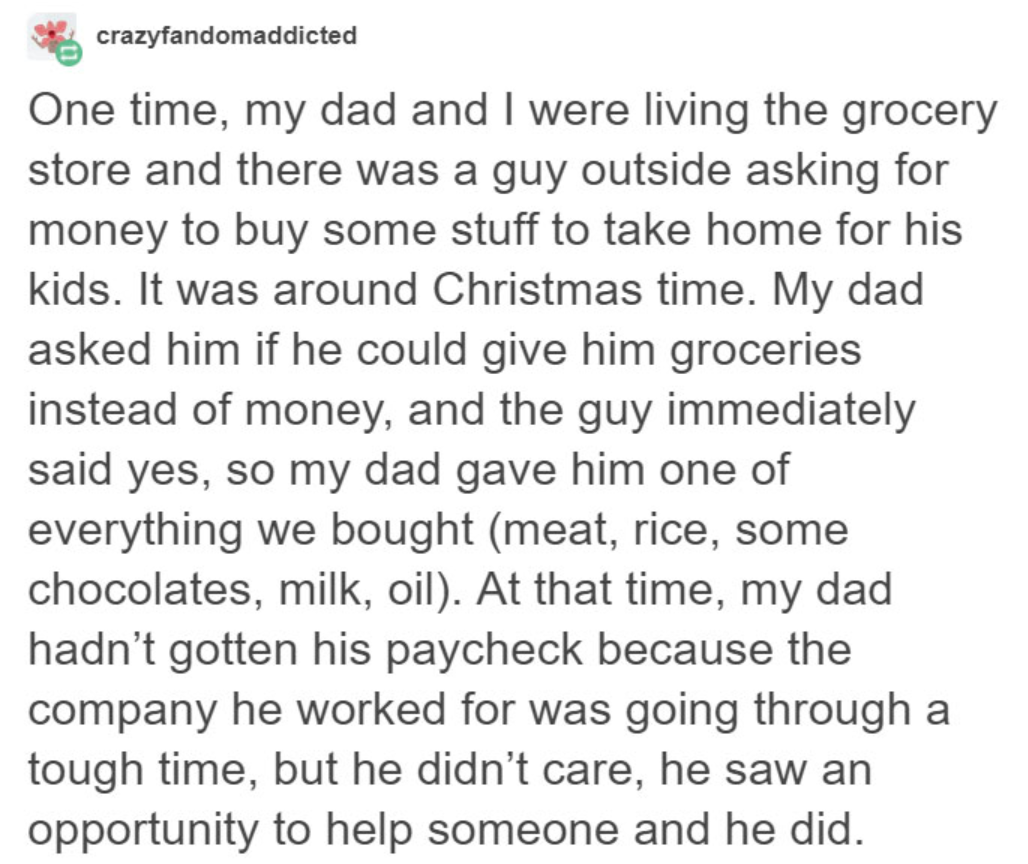 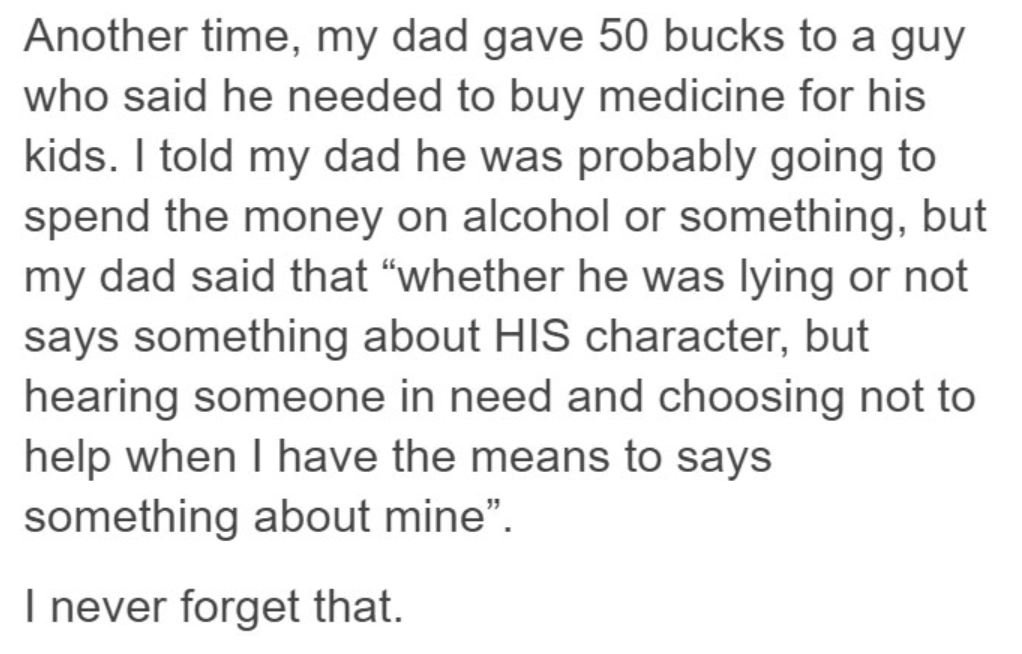 People had a lot to say about those individuals who are ruining the mentality of “doing good.”